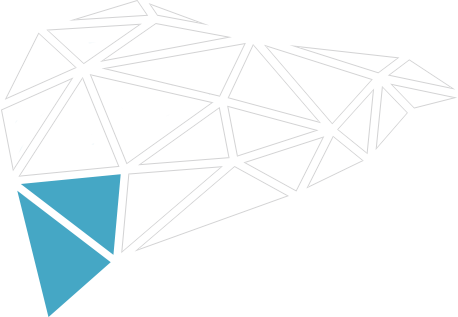 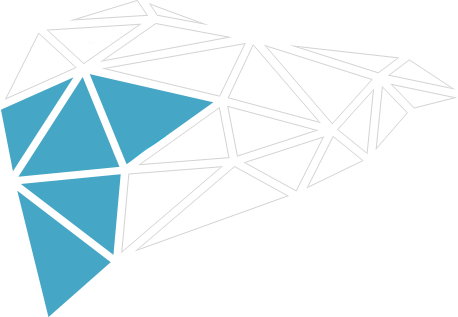 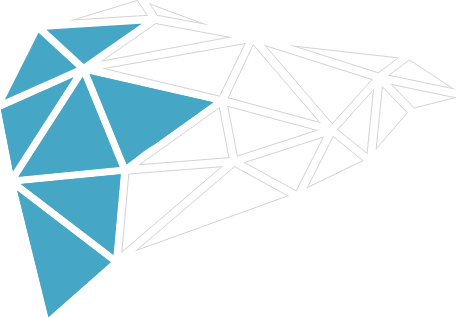 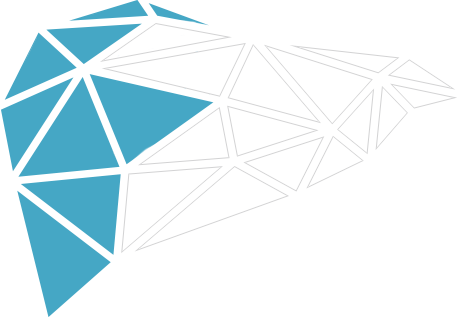 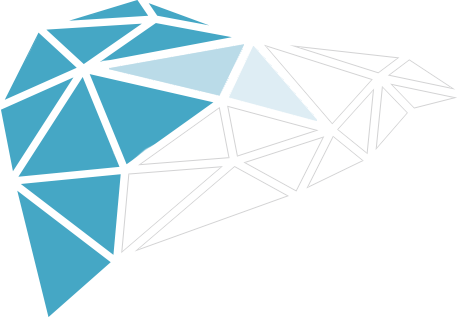 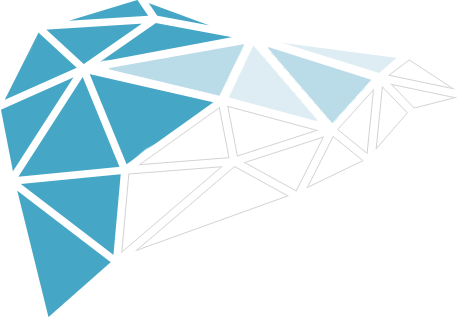 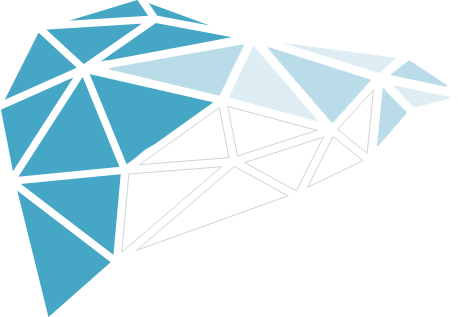 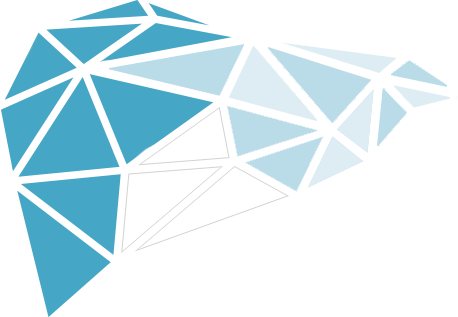 Origin of the EF CLIF: The European Consortium of Chronic Liver Failure.

The history of the EF CLIF started in November 2006 during an informal dinner of several hepatologists who were attending the Annual Meeting of the American Association for the Study of Liver Diseases. The decision was taken to create an International Chronic Liver Failure (CLIF) Consortium to promote research in cirrhosis.

Despite the fact that cirrhosis is among the 10 most frequent causes of death world-wide, research in cirrhosis was insufficiently supported by the European Union and National European Public Research Agencies. The number of European research groups devoted to the study of cirrhosis was also decreasing dramatically.

Academic support by the European Association for the Study of The Liver (EASL).

The first informal contact between the European CLIF Consortium and the European Association for the Study of the Liver, looking for academic support to the Consortium, took place in February 2008 in Paris.

In July 2008 the CLIF Consortium was formally presented to the EASL Governing Board. In January 2009, 19 EASL members signed a formal proposal asking for EASL official support to the CLIF-Consortium.

Finally, in February 2009, the EASL Governing Board decided to endorse the CLIF Consortium under the official name of “EASL-CLIF Consortium”.

It was a prospective observational study in 1343 patients with decompensated cirrhosis admitted to 21 European hospitals. It was aimed to characterize a new syndrome, the Acute-on-Chronic Liver Failure (ACLF). The first patient was included in January 2011.Data collection was completed in less than one year and the first article was published in Gastroenterology in June 2013.

At present, 21 studies or review articles derived from the CANONIC have been published or are in the process of publication. It is estimated that 10-15 additional studies will be published in the next 2 years. The CANONIC study has allowed a comprehensive assessment of the epidemiology, clinical characteristics, diagnostic criteria, clinical course, prognosis and mechanism of ACLF, and represents a solid base for future investigations of the pathophysiology and treatment of this extremely relevant syndrome. It is a clear example of the efficacy of networking research in the approach of a complex clinical problem.

The EF CLIF is formally constituted and registered at the Generalitat de Catalunya.The Foundation provides legal and institutional coverage to the EASL-CLIF Consortium and to a new activity, the GrifolsChair, aimed at promoting Translational Research and Education in Chronic Liver Failure. Grifols increased the unrestricted grant to 1.5 million Euros/year.

In December 2015, the EF CLIF approved to provide economical resources to the CLIF-Consortium for a new large observational study, the PREDICT study, in 1200 patients hospitalized with acute decompensation of cirrhosis. The PREDICT study will be focused on patients with decompensated cirrhosis during the critical period prior to ACLF development. The study is focused on identifying predictors of ACLF development and to better assess the mechanisms leading to the development of the syndrome. The PREDICT study will be led by young European investigators.

Following the steps of the canonic, the PREDICT study begins its journey

This is the first study initiated by the EF Clif and it is expected that it will represent a further advance in the understanding of ACLF. The Predict is a multicenter, observational study carried out in 51 centers around Europe. Its aims are assessing prospectively the critical period prior to the development of ACLF, uncovering the mechanistic and pathophysiological processes associated with the development and clinical course of ACLF and identifying the precipitating events of ACLF.

The first patient of the PREDICT Study was included at the end of March 2017 and it is expected to be completed in 2018.

The ACLARA is the first study developed by the EF Clif in Latin America. It is an observational, multicentric study in 48 centers from Argentina, Brazil, Colombia, Chile, Mexico, Paraguay and Peru, aimed to characterize the ACLF in LATAM. It started in November 2018 and inclusion is expected to be completed in May 2020.

The ACLARA study is one of the biggest challenges of the EF Clif Annual Research Program for 2020 and will be key to obtain a more global perspective on ACLF epidemiology and pathophysiology.

EF-CLIF uses first and third party cookies to provide the service you request and to improve the services by analysing your browsing habits. You can set your preferences by clicking the "SETTINGS" button.
You can withdraw your consent or change your preferences at any time and obtain more information in the Cookies Policy Refuse Cookies Settings Accept Cookies

Those which enable the user to browse and use the different options and services offered on the website, such as traffic control and data communication, session identification, information requests, video display, use of security elements while browsing or storage, disclosure or sharing of contents.